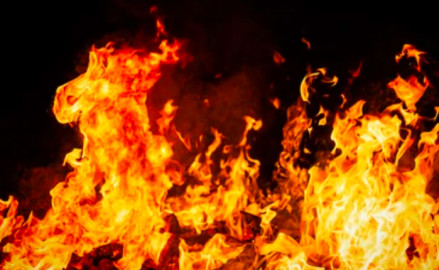 Ten students have sustained minor injuries after a 60-capacity dormitory in Jera Mixed Secondary School, Siaya County was gutted down by fire.

In the Tuesday, 8 p.m. incident, some students are said to have been in class and others in the dining hall when the fire broke.

According to North East Ugenya location Chief John Mboto, the fire is also reported to have spread to the adjacent dormitory, destroying students belongings.

The  cause of the fire is yet to be established.