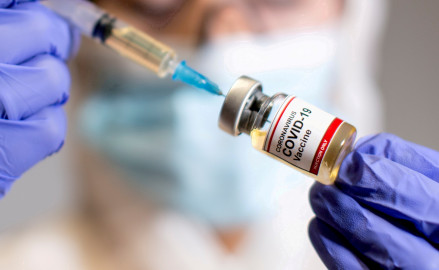 The High Court has declined to shelve a directive by the Ministry of Health that calls for all persons seeking government services to be fully vaccinated and have proof by December 21, 2021.

Justice Anthony Mrima declined to issue any orders until a petition filed by human rights activist Winfred Ochieng, on the matter, is heard and determined.

The High Court judge has since given the Attorney General, who is representing the Health Ministry, 10 days to respond to the appeal.

Ochieng argues, in his petition, that according to the World Health Organisation the vaccines, AstraZeneca and Pfizer, should be administered dually over a period of eight weeks; as such it is unrealistic for Kenyans, who have yet to receive the jab, to conform to the order.

“It is an undisputed fact that the interval of only four weeks within which in excess of 24 million Kenyans are expected to comply with the directive is unrealistic and oppressive,” Ochieng said.

On November 21, 2021, Health CS Mutahi Kagwe issued the orders seeking mandatory and full vaccination of all persons requiring government services from state agencies such as the KRA, Ministries of Education and Immigration, NTSA and Kenya Ports Authority among others.

Kagwe similarly ordered all persons attending in-house gatherings to be fully vaccinated against Covid and have proof of vaccination before December 21.